Meyers is a leading manufacturer of high performance snow and ice management equipment. The Rock King moldboard attaches to the Meyers Standard Operating System mounting system, allowing you to attach or detach the Rock King in less than a minute, leaving your truck with a clean, off-the-assembly- line appearance when the plow is detached.

Because The Rock King uses a Meyers system, any snow moldboard will fit the mount giving your truck the possibility of year round coverage. You can use the Rock King for clearing debris and when the snow starts to fly, replace it with a Meyers Snow plow moldboard until the rocks begin to fall. 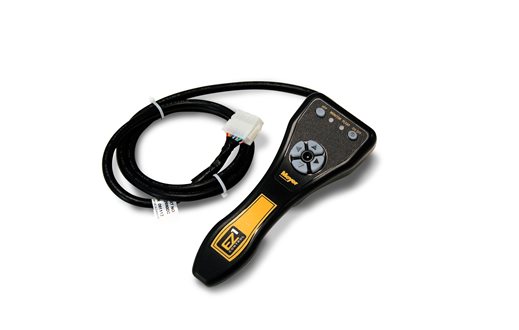